Nikoletta Polydorou is a Choir Conductor with a PhD in Music Education. Upon her return in Cyprus, she works as a Scientific Collaborator at European University Cyprus. She has also been the Director of the Music program at the Foundation of Cultural Creativity for Children and Youth in Larnaca (2011-2016). Since 2011, Nikoletta is the Music Instructor of Faneromeni schools within the “Project for the Confrontation of School Failure and Functional Illiteracy in Education Priority Zones (ZEP)”. Through these years, she has established a good relationship with the Faneromeni community. She has the general supervision of Sistema Cyprus.

Myria is a young academic with a PhD in Marketing. Myria is the Academic Director of the Cyprus Institute of Marketing where she monitors academic curriculum as well as teaching quality levels. She is a lecturer in marketing, behavioural studies, global marketing as well as social marketing. Myria’s work experience in industry include media sales and customer relations. Myria’s business knowledge skills and links to the Cypriot business sector as well as her knowledge of social marketing are utilised in Sistema Cyprus in the efforts to acquire funds from the private sector, identifying stakeholders and the way in which they impact targets and goals set by Sistema Cyprus. Apart from fund sourcing, Myria’s responsibilities include communications, PR and social marketing to ensure exposure of Sistema’s theory of change.

Paraskevi has completed a BSc in Business Administration and Master of Commerce in Human Resource management and Industrial Relations.Paraskevi has served in the Board Council of Cyprus Youth Clubs Organisation at the position of the Treasurer. In addition, she is the Vice-President of the European Confederation of Youth Clubs and the Finance Secretary position in Cyprus Youth Council .  Her long-standing commitment and the work she has carried out as a volunteer and active member of Youth bodies in combination with her personal beliefs and integrity that feature her character are of great value to Sistema Cyprus. In addition, with her experience in finance she is responsible for fundraising from the public and the European sector. 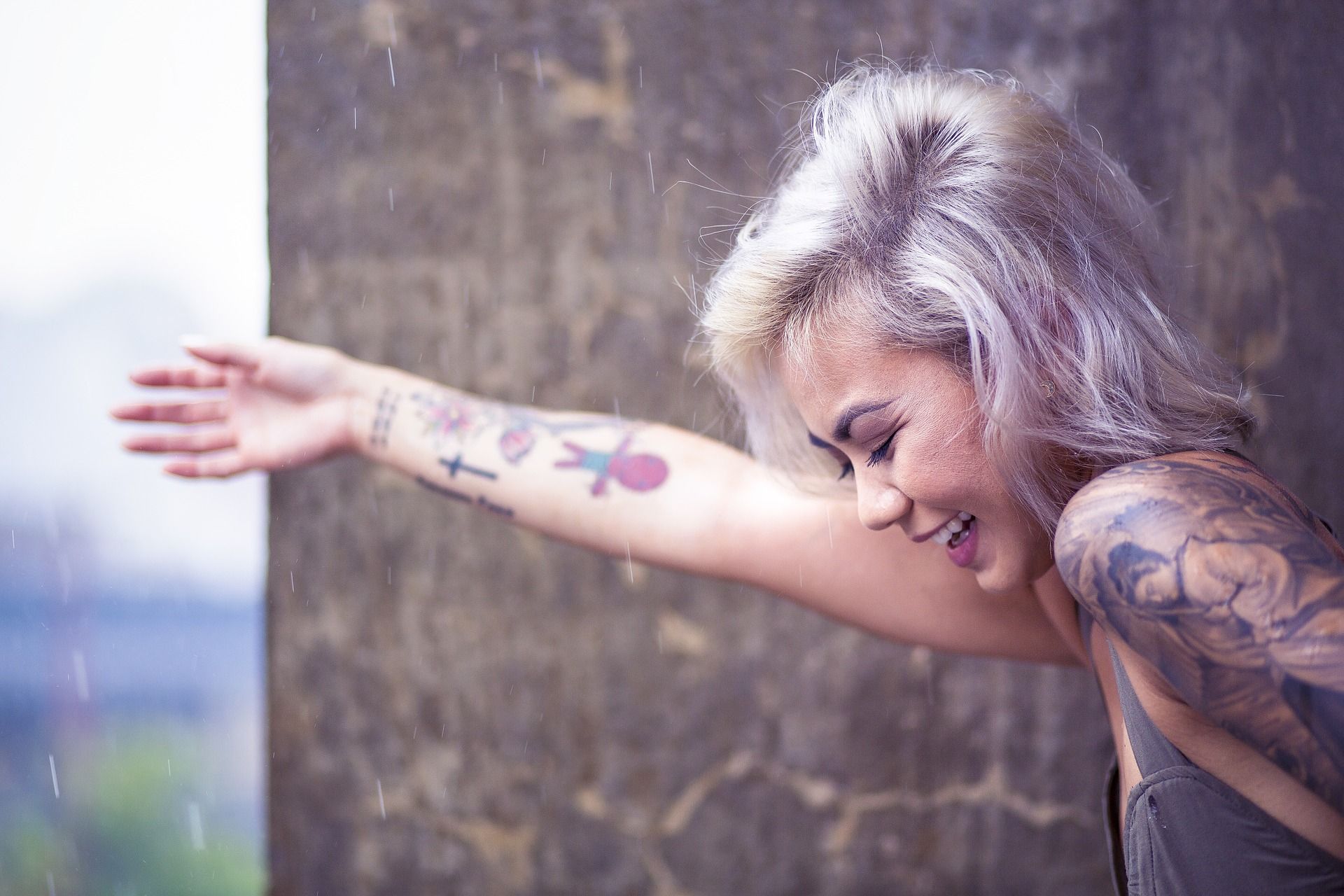 Written by Nikolas Radevic on July 4, 2018. Posted in Uncategorized.

Founded in 2012, Sistema Europe is a network for all European Sistema and Sistema-inspired organisations and individuals aspiring to carry out activities true to the principles of Venezuela’s El Sistema.

Written by Nikolas Radevic on July 4, 2018. Posted in Uncategorized.

➢      Began with 11 young musicians rehearsing in a garage

➢      In excess of 2 million Venezuelan through El Sistema since 1975

➢      More than 1,5 million children and youth in El Sistema inspired programs around the world

Sistema Cyprus is an El Sistema inspired program which aims to provide all children and young people with free music education through orchestras and choirs. The second aim is to promote respect and recognition of vulnerable population groups from the society. Sistema Cyprus operates in the area of Faneromeni in Nicosia, in the “Home of Hope” (Hope for Children CRC Policy Centre) and in the area of Ayios Lazaros in Larnaca, providing more than 100 children and young people with free instruments and lessons.

Written by Nikolas Radevic on July 3, 2018. Posted in General.